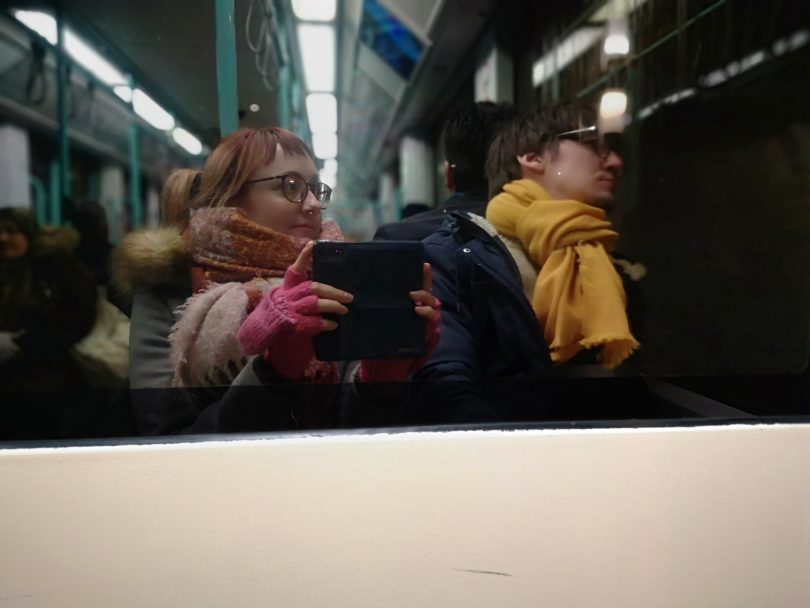 I was born with an acute awareness that we live to die. This has caused me to live so intensely and so mindfully, in bursts of wild abandon where I’ve reached for the stars without hesitation, mixed with long, quiet periods where I wander in the melancholy knowledge that everything is temporary, and everything is meaningless.

The life of an ambivert is eternally confusing. Introverts know their place, extroverts claim theirs. Ambis never feel comfortable. They sneak in amongst the clearly defined and pull on a mask, blend in like chameleons, then shiver behind closed doors, terrified of being found out.

I’ve always tried to live so that I would never regret anything. I’ve pushed myself to the edges of both the world and my mind, driven by a fear of not having experienced it all. Curiosity hasn’t killed the cat just yet.

Now, my only goal is authenticity.

I feel like I don’t know who I am. But perhaps that’s not the whole truth.

Maybe I know exactly who I am, but some sinister and overpowering part of me says it’s not good enough, I’m not what they want me to be, I’ll never fit in, so pack it up. Squeeze back into your chameleon disguise, it’s easier that way.

What does it matter anyway? Life is an illusion, and the entire world fits in your mind. It’s your play pen, your play-doh, your disco queen sparkle dance floor to do with what you wish. Life is a mess, but it’s also beautiful.

I read Kerouac in treetops and dive into icy oceans. I dance under summer skies and ride rickety trains for hours across desert plains. I draw when an image won’t leave my mind, and sing when I feel lonely. I try not to think about all the things that ache in my core, and look instead for the things that will nourish me. I wander because I’m restless. I write because I have to.