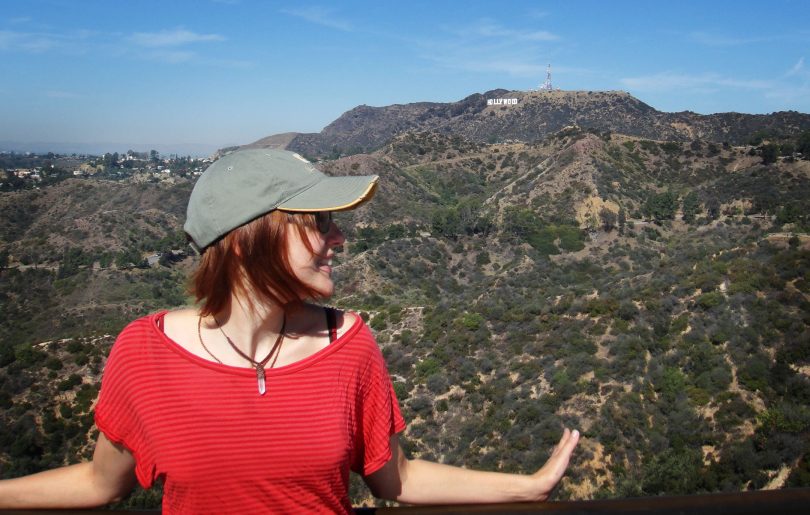 I am currently polishing off a travel memoir called Couchsurfing USA: Sleepovers With Strangers on a Great American Adventure.  Here I’ll treat you to a sneak preview of the Introduction.  Enjoy!

February, 2012.  It’s a freezing night.  I’m in a cabin somewhere in the woods of northern Florida, I have no idea where.  I’m surrounded by towel-wrapped strangers still sizzling from their visit to the backyard sauna.  Beer bottles are being drained and joints passed around.  Some guy is strumming a ukulele, a smouldering spliff casually pinched between his lips.  From the next room I can hear hypnotic drumming and faint chanting.

I’m lying face-down on the floor, struggling for air under the crushing weight of a middle-aged, balding man named Panther, who is searching for the source of my back pain with unbidden ferocity.  Everyone else seems to keep a safe distance from Panther, but a debilitating mixture of Swedish people-pleasing and English awkwardness is keeping me put.  Meanwhile, on the sofa beside me, my boyfriend sits looking stiff and apprehensive, dreading an invite to the sauna.

The grass sweetens the air and mixes with the smell of old wood where I’m lying pressed against the planks.  As I lie there gasping for air, I gaze at the pairs of unfamiliar feet around me and reflect on the past week.

Our American adventure had begun.

The United States of America means something to everyone.  This vast and versatile country has had unprecedented influence on the world – whether through their widespread Hollywood creations and seizure-inducing television, scandalous rock stars and world-class entertainers, infamous foods and drinks, intrusive warfare, forefront science, or the hard-nosed severity with which they approach their sports; everyone has an image of this country, be it good or bad.  What a glorious hodgepodge of peoples and cultures, stretching over fifty states through barren deserts, golden fields, emerald woods, all the way to Pacific paradise and northern wilds.  It is a great kaleidoscope – twist it any which way, and you will find something new.

In a nation still in its adolescence, where two hundred years ago is considered ancient history, it feels like the dust clouds of the Declaration of Independence are still settling.  They are the Teenager of the West – attention-seeking, pompous, full of inner turmoil and growing pains, and clearly favouring instant gain and glory over self-control and long-term thinking.  In this way, its people are often radical in identity and opinion, their extremeness adding to the adventure of America; the madness you couldn’t hope to find anywhere else.  People from all over the world have come here to pursue their American Dream, in a land that celebrates ambition, pride, and drive; a country where “anyone can be president,” as they say.

I grew up on the other side of the pond, in sheltered Swedish countryside, where people favour the familiar and the secure; a land where everything is neat and organised, where politics and school systems and IKEA wardrobes are all structured in the same methodical manner.  In a society that celebrates the average and scolds the outstanding, we were encouraged to remain within the box.  Our lives and our dreams can be summed up in one word from the Swedish language.  That word is lagom and means somewhere in the middle, not too good nor too bad, not too hot nor too cold; just some lukewarm compromise.  It says “don’t get your hopes up,” “average is best,” “stay safe in the middle.”  But I longed for something more; something bigger. 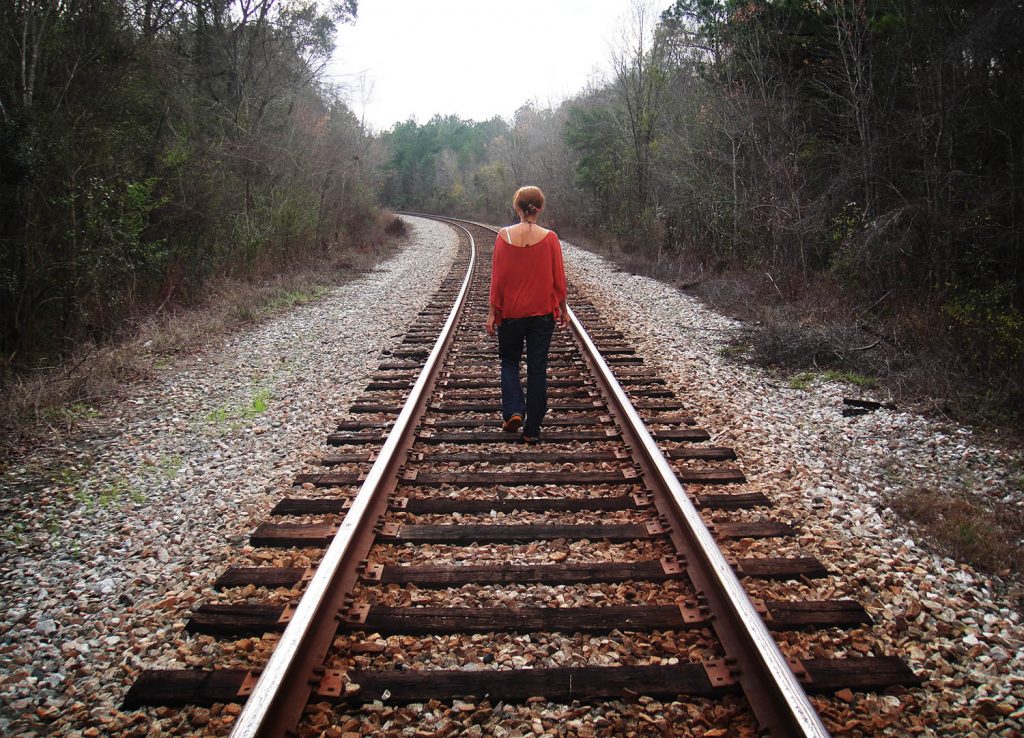 As a restless farm girl, I found my escape and inspiration in the movies.  I curled up in the comfort of nineties VHS blockbusters, developing a fond bond with American acting legends and the compelling characters they portrayed.  At age ten, I knew more about America than I did my own country.  I absorbed their culture and ideas, their greatness and heroism, their bold lives and epic tales of survival and success.  I wondered about this magical land across the oceans where everything was larger-than-life and wondrous.  I dreamt of hopping freight trains in the night, of strumming a mandolin beneath magnolia trees in the Deep South, and dangling my legs off the Hollywood sign; beneath me a glittering Los Angeles stretching into infinity.  I fantasised about eating fried green tomatoes with Idgie Threadgoode, hiking railways with Chris Chambers and Gordie Lachance (although not necessarily to find a dead body), and drinking myself to death in Las Vegas in the bittersweet company of Ben Sanderson.

Just before my twenty-first birthday, I took one step westward and moved to London, England in search for the adventures I couldn’t find at home.  It was a great contrast to my isolated childhood surroundings, and I found satisfaction in the chaos of the city.

But in time I adopted the Britons’ infamous cynicism, and came to understand that my dreamy view of America had been much romanticised.  The movies were simply movies, nothing more – somebody’s dramatised script with no basis in reality.  Those enthralling characters I had fallen in love with were only words on a paper and some overpaid actors’ brief personifications.  Freight trains may have been a fad in the thirties, but today hitching a ride is illegal and modern train travel is guarded and costly.

So for a decade I forgot about the States.  The disappointment of my Promised Land being nothing more than a mess of political wars, gun violence and racism was too much to bear.

But then one glorious winter day my boyfriend and I set foot in America, taking the first step of a three-month expedition to experience that extraordinary nation first-hand – and then I saw how wrong I had been.  Undeniably it is still a place full of excesses and follies, but the marvel of America is that it can be anything you want it to be.  Assembled by centuries of immigration, it offers a vastly diverse mosaic – Little Armenia in Los Angeles and Little Russia in New York, the French Quarter in New Orleans and China Town in San Francisco; the Mormons in Utah, the Amish in Pennsylvania, the Bible Belt in the South and the hipsters on the coasts.  And as we travelled from east to west to north to south, we came to know this country and its populace, and I was thrilled to discover that people still hop freight trains, some still dress in straw hats and play bluegrass on mandolins and washboards, and larger-than-life characters with mindboggling lives are not the exception but the norm – all those things I had seen in the movies were there, right in front of me.  Whereas I had thought the American filmmakers were clever dramatists, it now became clear to me that they were doing nothing more than depicting their reality – a reality which I had longed for, and was finally about to experience myself.