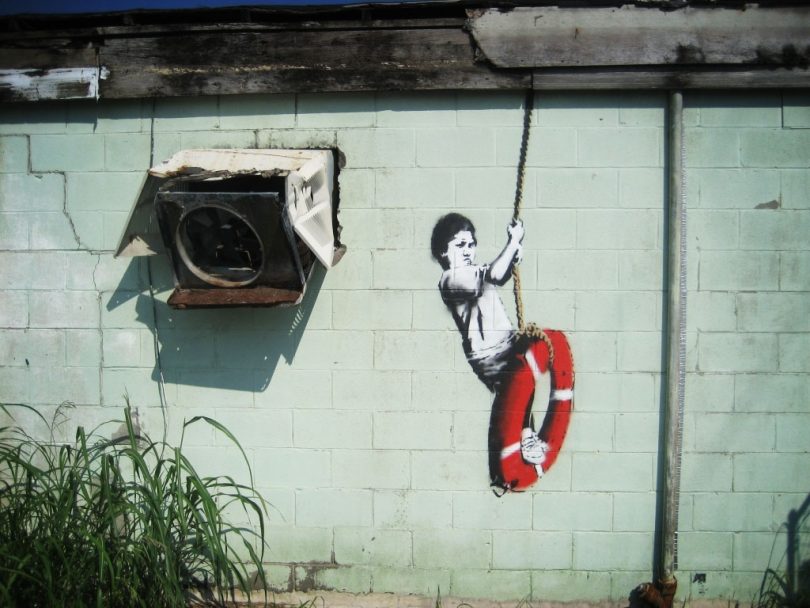 My former boss asked me once, how do I define success?  She was flabbergasted that I didn’t want to continue working in law (like, really?), and was rather bemused by all my silly and fanciful ideas about art projects and free living.

To define success? Nobody had ever asked me that before, and I had no answer to it.

I was never after ‘success’ in the traditional sense.  I’ve always lived day to day, and measured my own personal achievements in experiencing new things, meeting extraordinary and inspiring people, overcoming personal issues and dealing with pains and anxieties. (To be fair, having felt suicidal half my life, I consider it a victory to simply be here – as Emily Dickinson once said, “To live is so startling, it leaves little time for anything else.”)

But one thing is certain – what is always at the centre of my inner vision board is this: adventures.

Adventure: ədˈvɛntʃə – an unusual and exciting or daring experience.

When I came to London, I was desperate to finally live all those adventures I had dreamed of but could never have in Sweden because that country is so mind-rottingly straight and boring.  I roamed the streets of the Square Mile looking for trouble, in utter awe of that beautiful, messy, sparkling city that had become my new home. 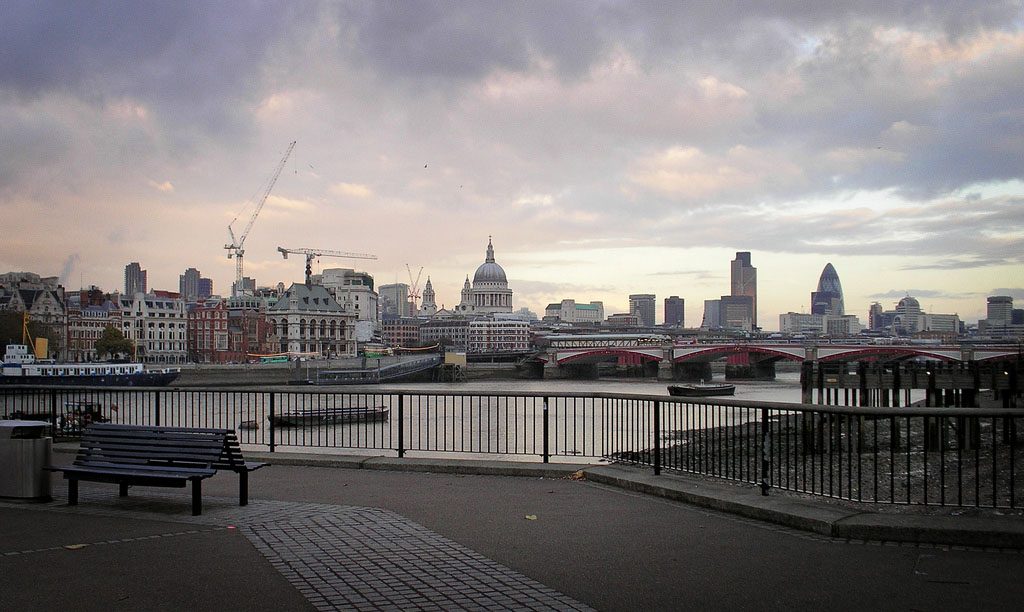 My hero at the time was Leo DiCaprio’s character in Titanic, Jack Dawson (of the Chippewa Falls Dawsons, dontcha know).  A vagabond artist and fearless opportunist, he grabbed life by the horns and wanted only to make the absolute most of each day.  “All I need is the air in my lungs and a few blank sheets of paper.”

It all started with my first job interview in London.  I remember clearly the titillating tube ride all the way across town, to meet a music video producer in Baker Street.  Unbelievably, I was offered to direct his latest music video, and I floated away from that interview on a fluffy pink cloud.

It was a bright November day, still and crisp and doused in pale winter sun, and anything felt possible.  I exchanged my ticket for a day travelcard, met up with a friend, and set off on a day of exploration.  Everything was new and wild and my heart was jolting and tumbling in my chest.

We strolled through a desolate Regent’s Park, sleeping under a layer of glittery frost.  Low winter sun cast long shadows over the open fields, and the vast blue sky stretched like an awning above us. 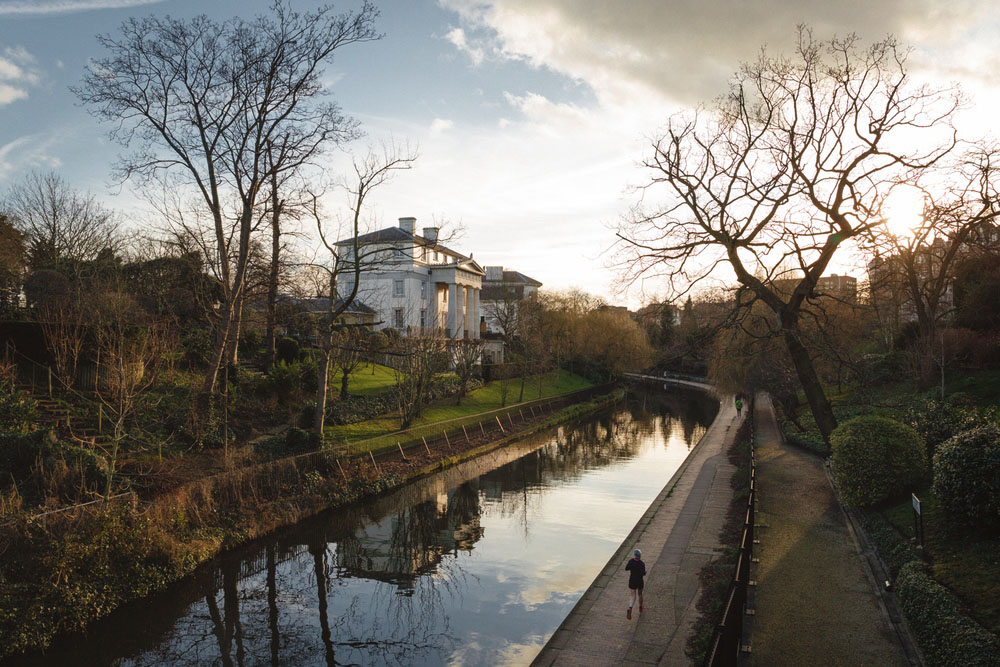 Then the tube’s rumbling and screeching, the thrill of not knowing where we would end up.  Brick Lane’s noise and tumult, colourful crazy people, sizzling barbecues, fizzy cocktails, brown leather armchairs in Cafe 1001’s chillout room where all the coolcats sat smoking weed and digging the reggae.  We were shy and didn’t talk to anyone, but we were there.

Late into the night, we ended up near London Bridge and strolled along South Bank, staring wide-eyed at the glittering skyline beyond the water, the mighty Gherkin and St Paul’s illuminated dome.

On a cold stone bench I lay down, hands behind my head, with the familiar form of Tower Bridge rising above me.  All I need is the air in my lungs and some new streets to roam.  Finally, I felt like Jack Dawson. 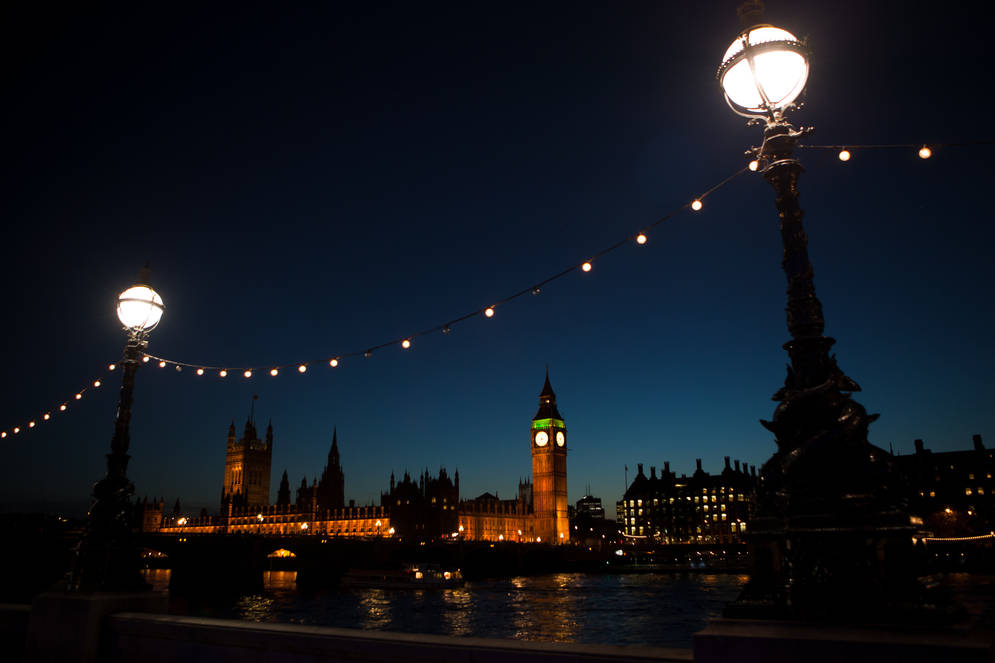 Under those glowing lights, we could feel our lives begin (Image: Daniel Burman)

What followed was the most marvellous and unpredictable, chaotic and dizzying decade, with all the adventures I had hoped for and more.  London was the start of everything.

Should I ever run into my old boss, I’ll tell her this: To be free, to wander the world in a constant state of awe and curiosity – that is my definition of success.